for the search and detecting of the presence of gold underground.

of gold metal through various techniques depending on the device.

Gold detector device can detect gold in both types of natural ore gold,

The gold detector can also detect the existence of ancient gold coined and manufactured,

and drink for kings, for example, as well as in the manufacture of ornaments for women

such as rings, bracelets and hoops.

the device as well as in determining its final price.

Electromagnetic gold detectors are the most common devices among prospectors

from multiple companies and different countries according to many brands

as well as because of their relatively cheap price compared to other types of devices.

to send and receive electromagnetic signals.

The most important feature for detecting gold, especially in these devices is through the

specific number can be confirmed by the user as well as through a special audio tone for gold .

Some devices also contain Filtering feature called Notch Filter, which means that you can search

within a certain range of signals, ie, search within the target ID field for gold only and ignore other metals.

But electromagnetic devices to detect gold do not provide great depths, where the maximum depth

does not exceed more than three meters in all these devices and there are devices that do not exceed 70 cm.

and accurate gold detectors in their results.

containing multiple equal points for each line usually separated by a distance of 30 cm.

After recording data for each point, the data is transmitted wirelessly to a tablet or laptop

as well as cavities such as tunnels. Each type in a particular color, for example, red for gold,

a feature through which the prospector can find out the detection of gold.

and detecting the buried targets of gold underground from long distances

and also the possibility of detecting the deepest targets,

which may reach 40 meters in certain devices.

the electromagnetic signals from other metals such as copper and silver.

that follow the signals of the targets and heading towards the presence of these targets underground. 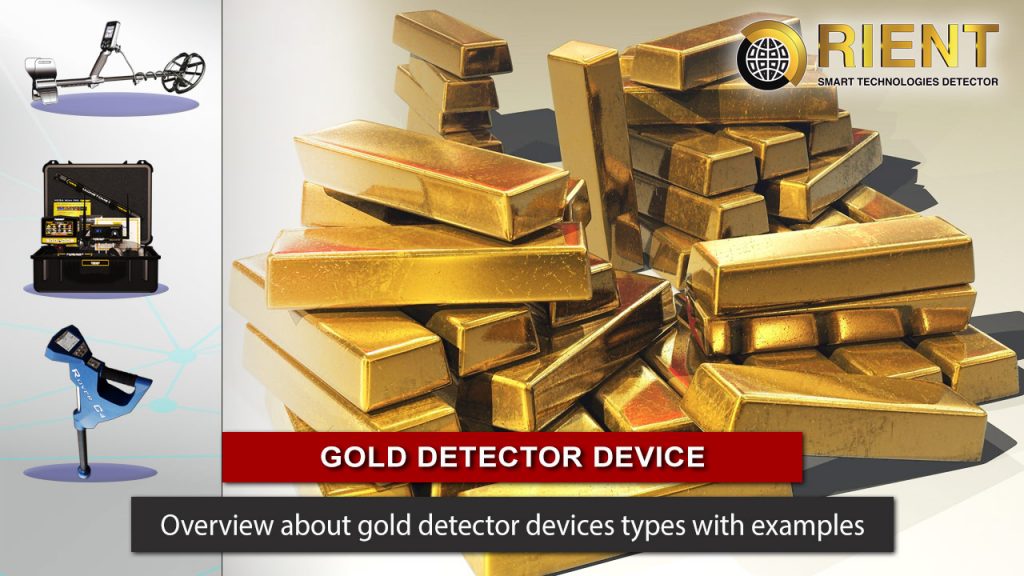