with special features for this purpose.

such as the Persians, Romans, Greeks, and civilizations of ancient Egyptians.

In the modern era, many treasures of ancient civilizations have been discovered

through archaeological missions and those interested in the ancient monuments

of scientists and even adventurers and thieves, but there are still many remains awaiting

discovery and buried golden treasures waiting to be found.

However , the discovery of treasures and monuments is common among many people

interested who are looking for wealth and merchants of antiquities.

Treasure hunter metal detector can be used to find most of the remnants of ancient civilizations,

such as coins made of gold, silver or copper, as well as metal statues and gold ornaments

such as bracelets, hoops, rings and other objects and metal deposits.

showing the exact location of the buried targets.

It is easy to know the depths, the type of buried targets, and the type

of the minerals also through the analysis of the results.

So most devices of the German-made metal detection devices, especially from OKM,

the leading company in this field, which offer a variety of imaging devices for different purposes

German treasure hunter metal detectors are the most reliable equipment

for treasure hunters and prospectors due to their high quality, accurate results and ease of use.

and treasure hunters in various countries of the world, where discovered many buried treasures

and the ancient monuments of historical civilizations through the use of these devices.

of ancient monuments and detection of spaces and tunnels, arches, caves and many other applications.

from OKM, which is the best detector devices available for archaeological treasures detection in the world:

and metal objects underground also with accurate results and great detection performance in all terrain.

Rover C4 gold detector use a special probe to perform detailed 3D scan of specific underground area beneath it,

which enable easy analysis of buried targets and knowing all its details such as object size and its depth or the metal type,

and all this info in visual way with simple controls. 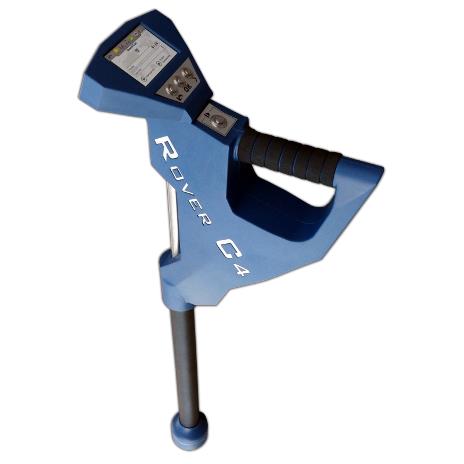 EXP 6000 a revolutionary metal detector device with most complete features set in one package,

it is most powerful metal & gold detection device in the world.

underground such as buried artifacts, gold treasures, underground hidden structures like tunnels and everything else also. 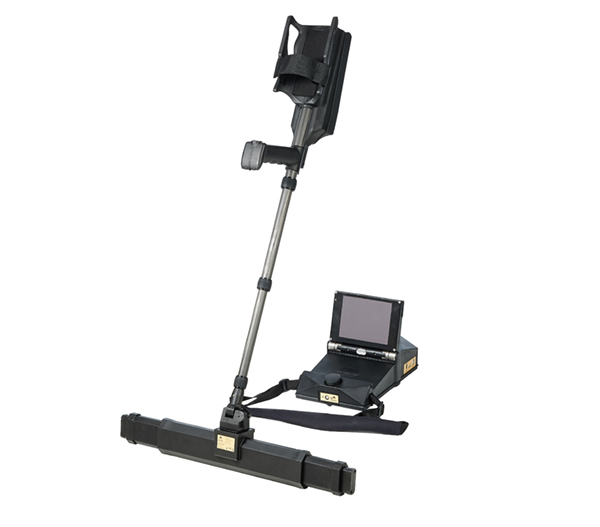 that has been successful and gave best results for professional prospectors

and treasure hunters around the world.

The device offers improved performance compared to its previous version

with the introduction of new features to facilitate the work of the prospector,

such as control through the touch screen and improved Super Sensor

which equipped with a LED orbit (sphere) like in Rover C 4 .

serious and professional users and treasure hunters with its versatile functions and features. 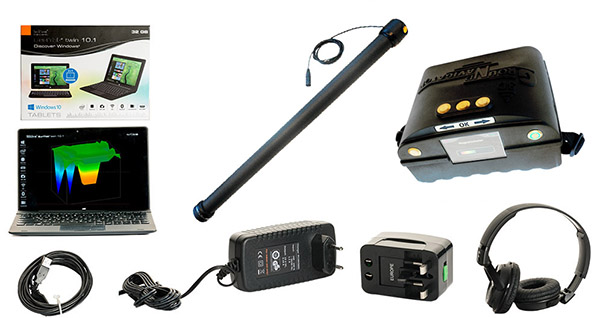 Find more info about other available devices by visit our website: