OKM Fusion Light is compact easy to use and lighter version of its big brother Fusion,

and is controlled via Android App that can be installed on any Tablet or smartphone also.

or smartphone with Android system.

–  Find buried golden objects such as gold treasures, golden chests, and ancient coins and so on.

–  Detection of Non-Ferrous metals such as silver, bronze and copper.

–  Prospecting of natural gold objects such as gold nuggets and gold veins.

Fusion Light use a measurement probe for measuring changes

in magnetic field in the scanned ground and then it recorded inside the device,

the data visualized as 3D graphics representation via bundled app

that can be installed on any Android smartphone or tablet. 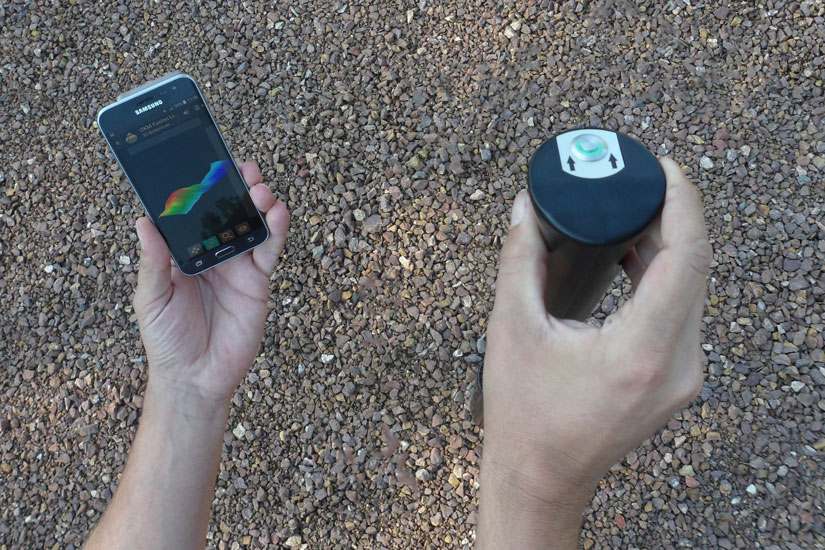 and historians also , to track down underground cavities and artifacts.

So potential finds and discoveries can be acoustically signaled

via smartphone on request. At the same time, the measurement data

and can be saved for further analysis.

You also will get a more accurate 3D image by transferring

the scan data to your PC and analyze it with the software Visualizer 3D. 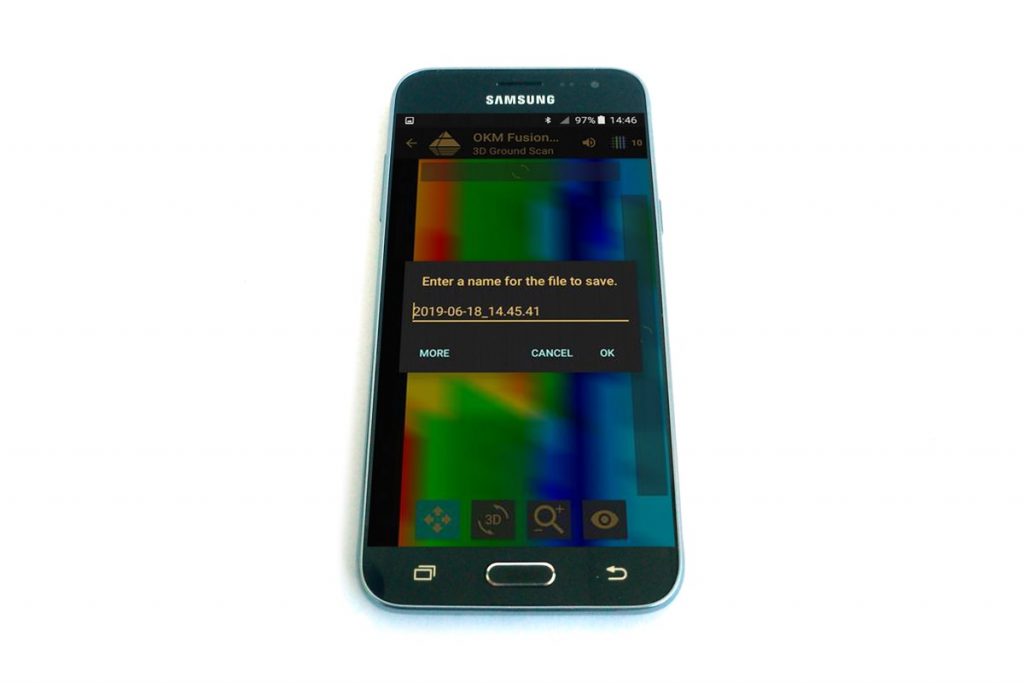 This mode is useful to detect anomalies in magnetic field

resulting from the ground, so it may an indication about potential finds.

In this way, artifacts buried for a long time such as treasure chests,

old ammunition and other ferrous objects can be detected.

In this mode also, a visual presentation is display inside Android app. 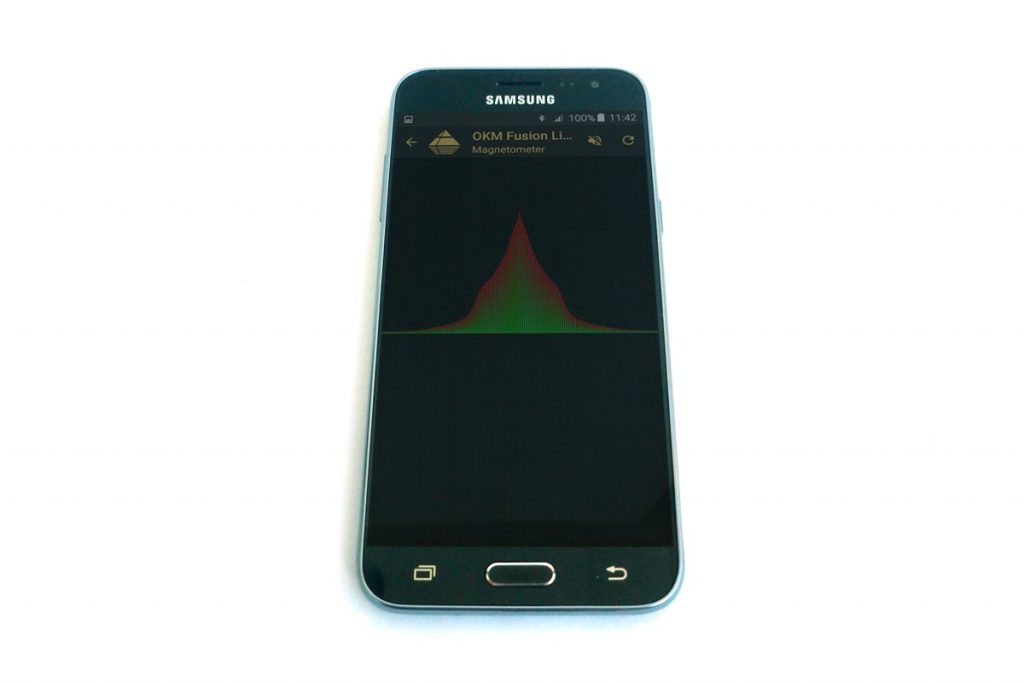