used to detect all type of buried golden objects independent

of the age of the gold.

Therefore the device is used for fast search and prospecting

so the user can explore hidden buried gold treasures.

because it can perform quick examination of search field

therefore  it can find places of interest for detection,

so it is advisable for gold prospectors and treasure hunters

who don’t have any clue where to start detecting.

that is used to locate gold targets visually

In this detection method the device interacts with biological energy

As a result of using this Bio-Energy system the operator

can find all type of golden objects independent of the age of the gold.

received from buried golden objects , but in this method the device is only 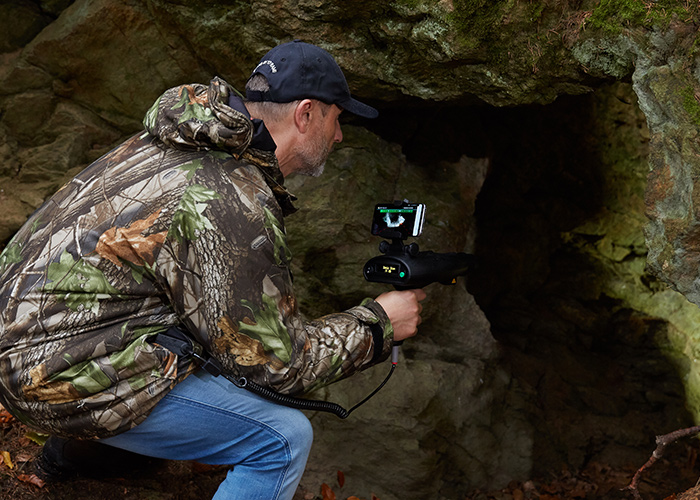 The fully automated Bluetooth connection between the Smart Phone

where the data is mapped to the display.

So the treasure hunter is able to see the bearing, direction and

image through the Smart Phone’s camera and fix it for later analysis.

Therefore the user of Bionic X4 can conduct the scans without using the smart phone. 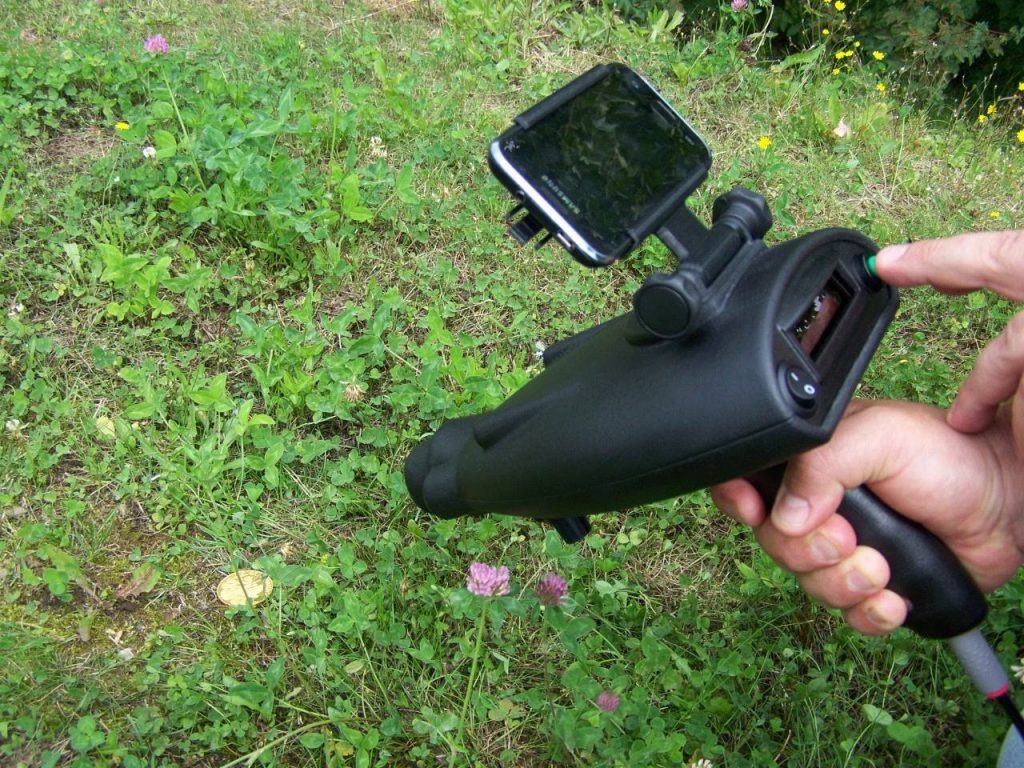 which will help him greatly in locating of the target easily.

has built-in digital compass that allows a visual detection

of the scan direction with optical fixation of detection direction.

Beside that The smart phone’s app has simple easy to use user interface available in multiple languages.

– Work in All Terrains

Bionic X4 can work in all types of terrain and soils

such as wet soils, dry ground, and humid places and so on.

Despite this the device reaches best performance in sparsely populated areas.

since the Bionic X4 is very sensitive to changes of the ionic and bionic fields.

so the accuracy increases greatly in undisturbed or undeveloped areas. 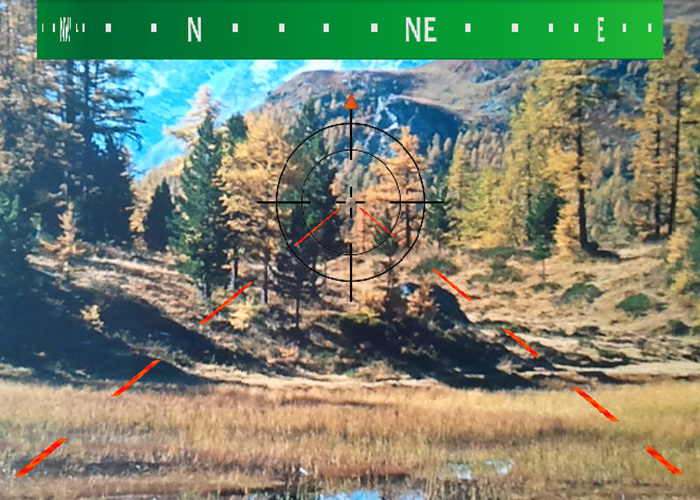